Painter and sculptor, Daniel Ludwig’s work inundates with references to early Western classical art, his figures reminiscent of nudes rendered within the idealized and dramatic landscapes of such paintings. However, unlike the romanticized impressions depicted in these earlier works, Ludwig gracefully merges conflicting sentiments; grief and beauty, frustration and elegance, allow him to explore the tensions inherent within contemporary culture and to portray what he describes as “a yearning for classical beauty which coexists with struggle and chaos”. 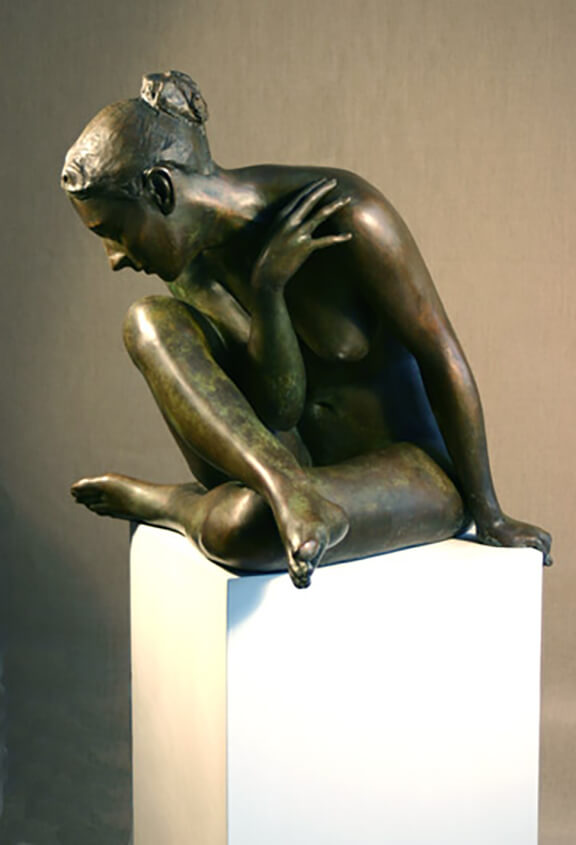 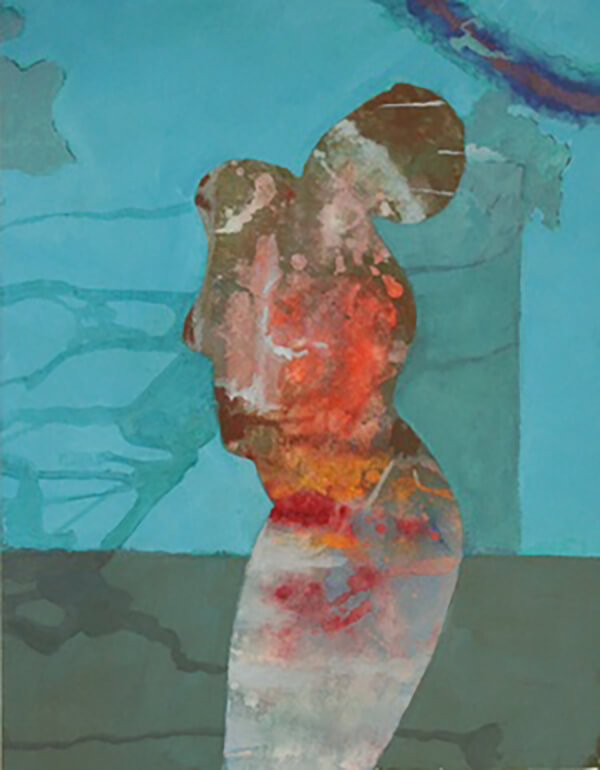 Ludwig completed his BFA at the Rhode Island School of Art and Design in 1981 and his MFA at the University of Cincinnati, in 1986. He currently lives and works between Berkley, MA and Brooklyn, NY.