Shakir Hassan Al Said obtained a degree in Social Sciences from the Higher Institute of Teachers in Baghdad (1948) and a diploma in painting from the Institute of Fine Arts, Baghdad (1954).

In 1951, Al Said founded the Baghdad Modern Art Group with his teacher, Jawad Saleem. The movement aimed to ‘seek inspiration from tradition’ and were largely inspired by 13th century calligraphers and illustrators as a point of departure for their work. The publishing of the manifesto for the group, which written by Al Said, is considered by many to represent the birth of the Iraqi modern art movement.

Al Said eventually moved to Paris and pursued his studies at the École nationale supérieure des Beaux-Arts. Upon his return to Baghdad in 1959, he focused his attention on Arabic Calligraphy and in 1971, he decided to break away from the Baghdad Modern Art Group, forming a collective called ‘One Dimension’, a reference to Sufism, which is often described as the inner dimension of Islam. The ‘One Dimension Group’ favoured work with an ‘inner dimension’ rather than that which was two- dimensional and aimed to express this through their search for ‘eternity’- a time before the pictorial surface. Al Said strove to express the relationship between time and space and wanted to create a visual language that would combine the rich heritage and traditions of Iraq, with modern art. The ‘One Dimension Group’ was part of a broader Islamic art movement that emerged independently across the Middle East and North Africa known as the hurufiyah art movement. 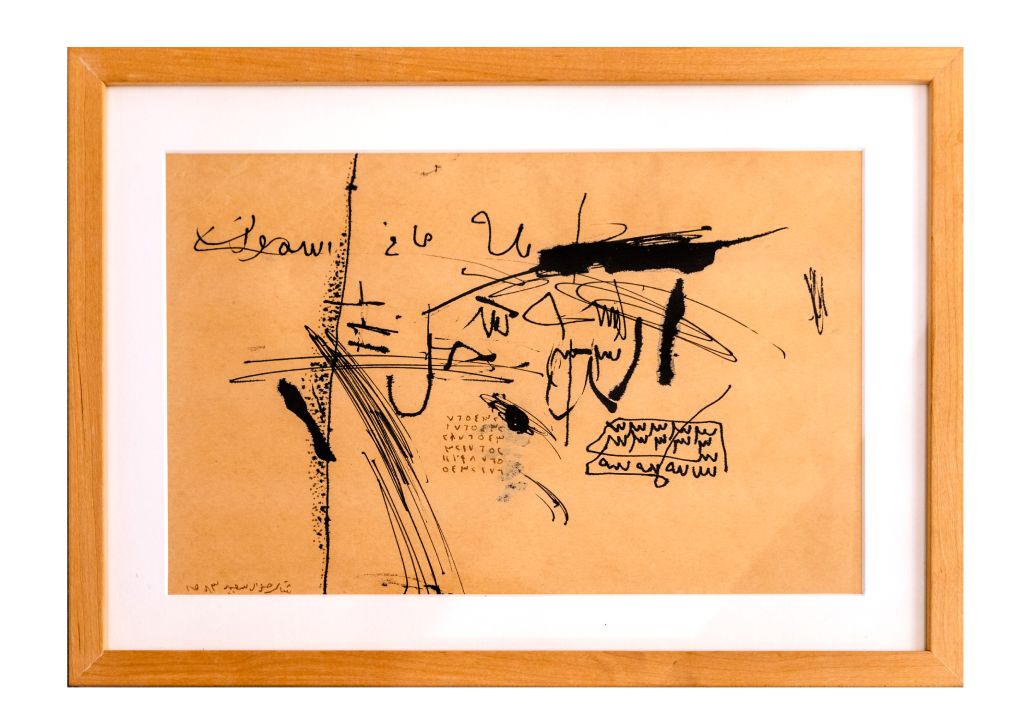 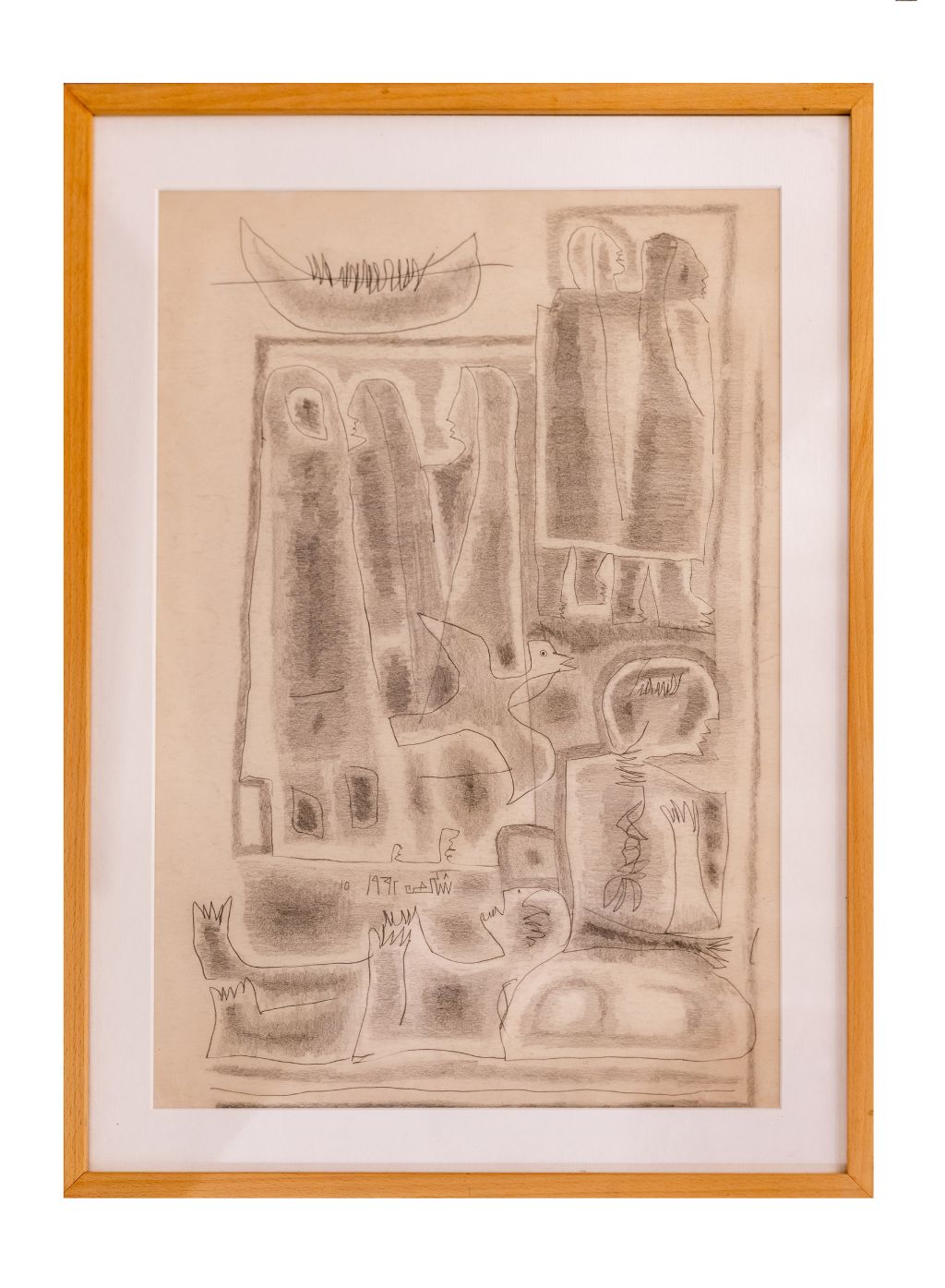 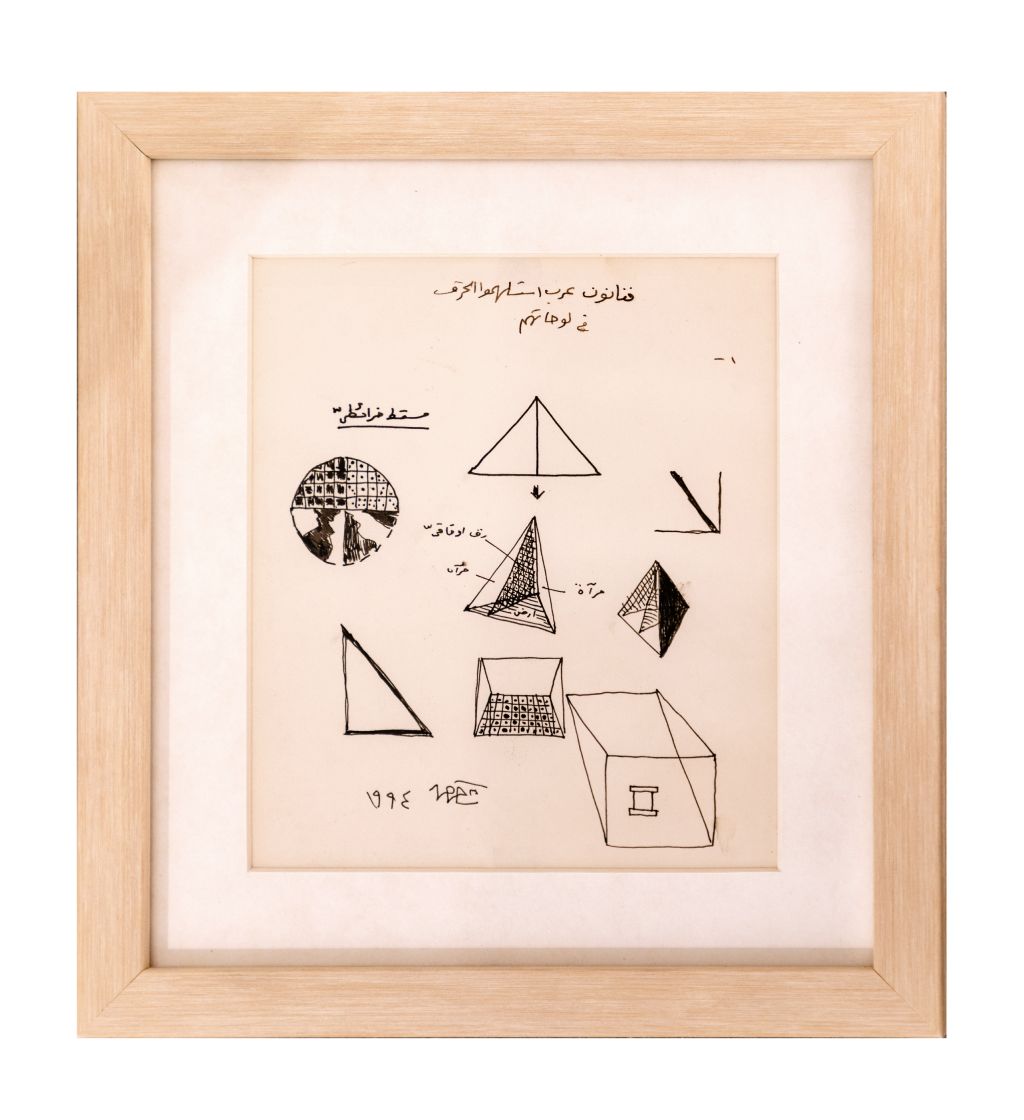 “From a philosophical point of view, the One-Dimension is eternity, or an extension of the past to the time before the existence of pictorial surface; to the non-surface. Our consciousness of the world is a relative presence. It is our self-existence while our absence is our eternal presence.”

Charged with intellectual and esoteric Sufi meaning, Arabic calligraphy is viewed as a signifier and language of cosmos. Although traditionally calligraphy is bound to strict rules and forms as well as reserved for religious works, Al Said incorporated it into his modern, abstract images and it eventually it became a central point of his lyrical compositions of letters, lines and formations.