Fateh Al-Moudarres was one of the leaders of the modern art movement in Syria and is one of Syria’s most celebrated painters. Influenced by his Syrian heritage, the plight of the rural population and regional upheavals, Moudarres typically incorporated and blended western techniques and surrealism, with Syrian tradition. He aimed to depict the atrocities inflicted on his people, through representations of the Syrian agricultural crisis and the Lebanese Civil War. Moudarress often painted solemn figures with characteristics reminiscent Assyrian statuary, Palmyrene figures and Christian iconography.

Born in Aleppo, Moudarres studied at the Accademia di Belle Arti in Rome and continued his postgraduate studies at the Ecole des Beaux Arts, Paris, graduating in 1972. Upon his return to Syria, he honed his skills under the guidance of his mentor, and tutor Wahbi Al-Hariri. He became Dean of the Faculty of Fine Art, Damascus University, until 1993. Moudarres was also writer and art critic, his work published in regional journals. 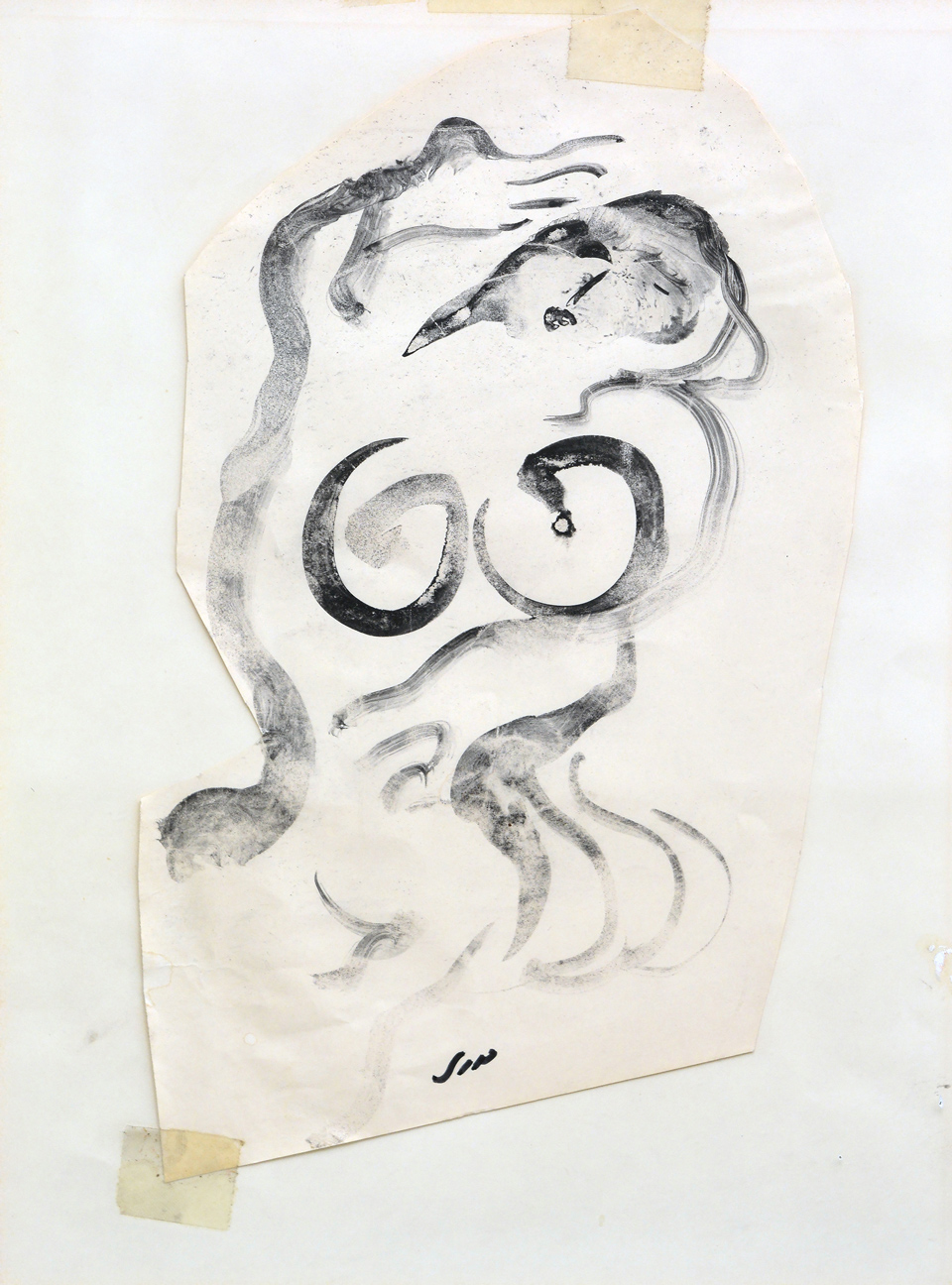