Abstract, work, with colorful backgrounds, often set off by a bold stroke of black, exemplify the disciplined work of Farouk Hosny, one of Egypt’s most well-regarded modern artists.

Born and raised in Alexandria, Hosny graduated from Alexandria’s School of Fine Arts in 1964, Hosny has become as beloved for his steadfast patronage of the arts in his native country, as he is for his assured, gestural works of art.
Upon graduating from the Alexandria School of Fine Arts, Hosny immediately started the prestigious post of Director of El Anfoushy Culture Palace, and then followed that accomplishment with the appointment to be the Director of the Egyptian Cultural Centre in Paris, France from 1970-1978, and the Director of the Egyptian Academy of Rome, Italy in 1979-1987. Hosny capped this illustrious string of appointments returning to his beloved home to serve as Egypt’s Minister of Culture until 2011.

Hosny’s long and selfless career as a patron of the arts has been distinguished by a dogged determination to begin with an ambitious vision – and then bring it to fruition – a practice that led him to successfully complete a plethora of public works projects in his overarching effort to both democratize the art world in Egypt and the region – giving Egypt’s citizens both pride and education in their artistic heritage – and to give a platform to many talented contemporary artists in the region.

From the National Museum of Egyptian Civilization – now under construction in Fustat, and the only museum in an Islamic city to exclusively showcase Egyptian art and culture, to his personal foundation that funds contemporary art projects and commissions young artists in order that they may further their careers, Hosny has been indefatigable and nearly unique in his unflagging dedication to bring art showcasing Egypt correctly as cradle of civilization 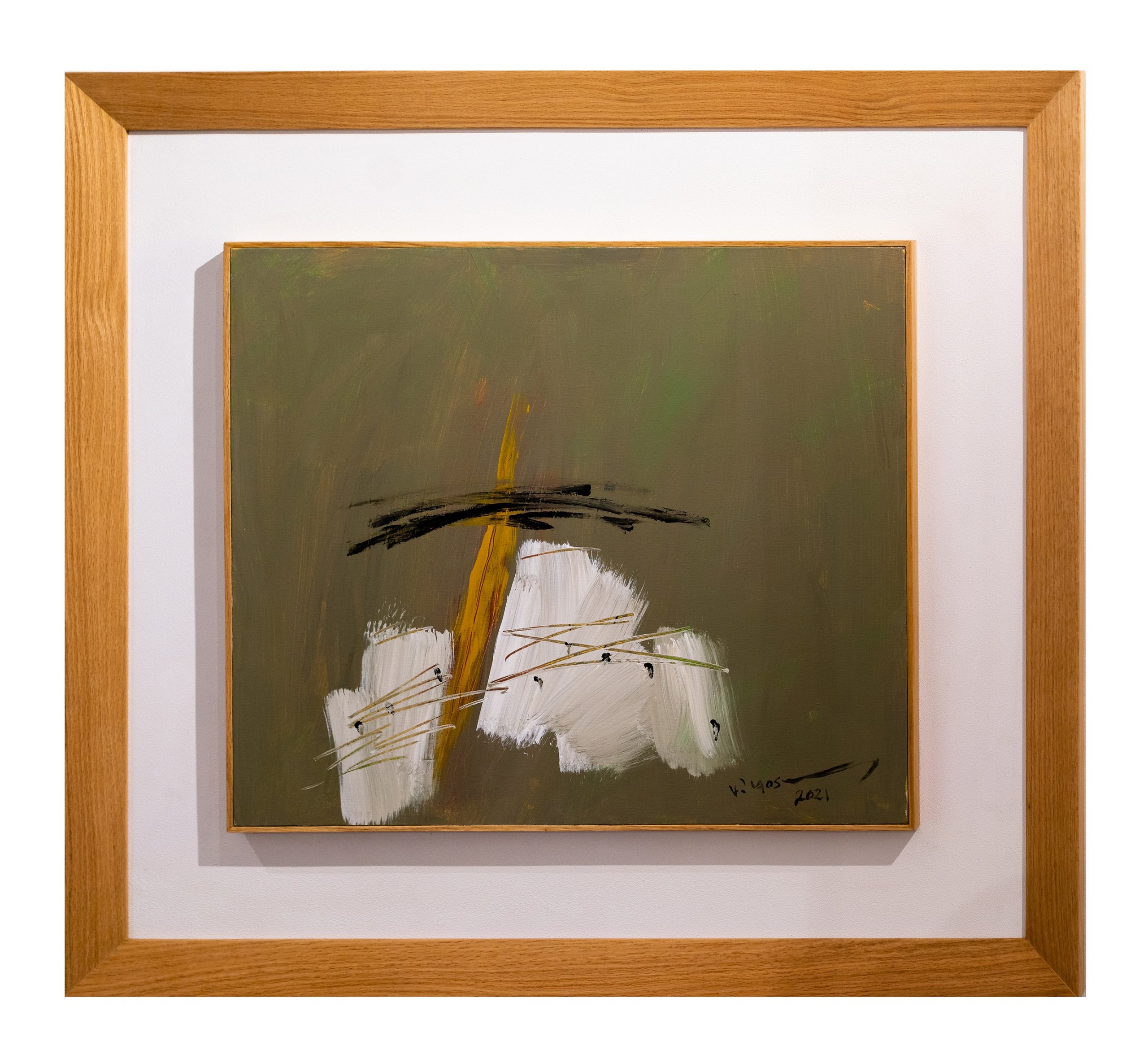 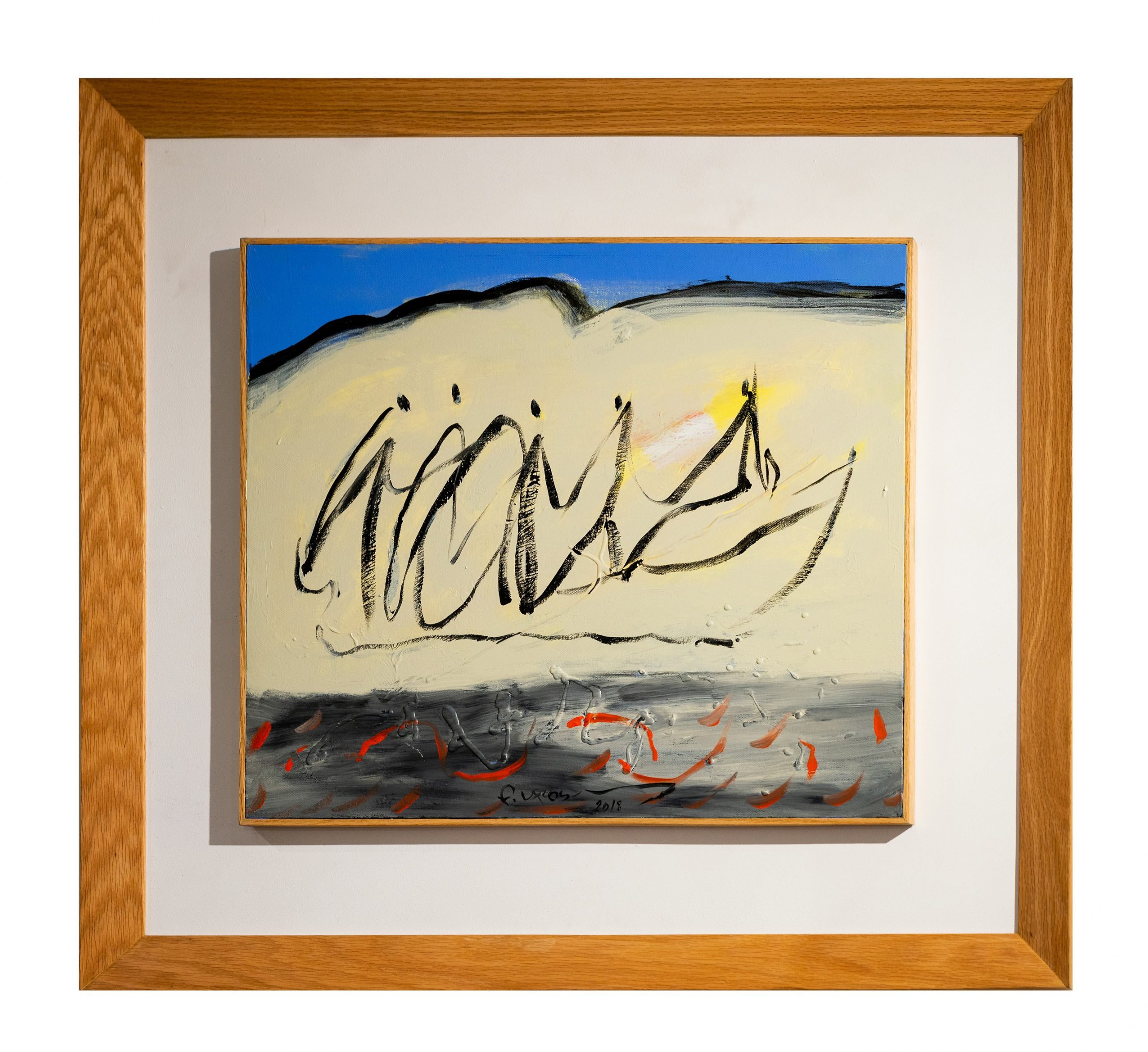 Additionally, to that end, in 2019 he launched the Farouk Hosny Foundation for Culture and the Arts. In the mission statement for his Foundation Fosny writes: The cultural renaissance in Egypt began with civil work. Cultural salons were the first nucleus for the formation of literary groups and poetic schools and intellectual trends. The music clubs were the seed of the fruit that shaped the music institutes, the theater teams were the cornerstone of a comprehensive cultural art movement, and the School of Fine Arts was the first word in a brilliant artistic history. The cultural life in Egypt took off with two wings building a civil society that thinks, experiences, proposes and dreams, and a state that chooses, fosters, supports and establishes.

From this standpoint came the idea of Farouk Hosny Foundation for Culture and Arts as a pure Egyptian cultural institution, which puts before it a high dream that the sophisticated culture will be an essential component of the Egyptian personality, not neglecting the importance of the interaction of this culture with its regional environment to increase knowledge and deepen connections to benefit all, based on creative ideas and ambitious programs, and effective contributions developed by the Board of Trustees with a great deal of experience, enthusiasm and sincerity.

This is an Egyptian institution. All Egyptians have all rights in it. For all youth, creators, dreamers, seekers of a true word in art, literature, and intellect and for all who put human values in mind.

Hosny’s own artistic evolution brought him from his initial experiments in the 1960s and 1970s, with Expressionistic and gestural work, to a later, more minimalist abstract style, for which he is now known and celebrated. In discussing his artistic practice, Hosny explains that: “When the beginnings are visible, the end becomes absolute. I do not deal with abstraction for its catharsis, but for the emancipation it offers.”