Long considered one of the Gulf region’s foremost artists and a pioneer of conceptual art in the Middle East, Faisal Samra employs a variety of mediums to explore concepts of existentialism and identity. With experimentation and research as the guiding principles of his practice, Samra reconsiders the predictable functions of various forms of media. 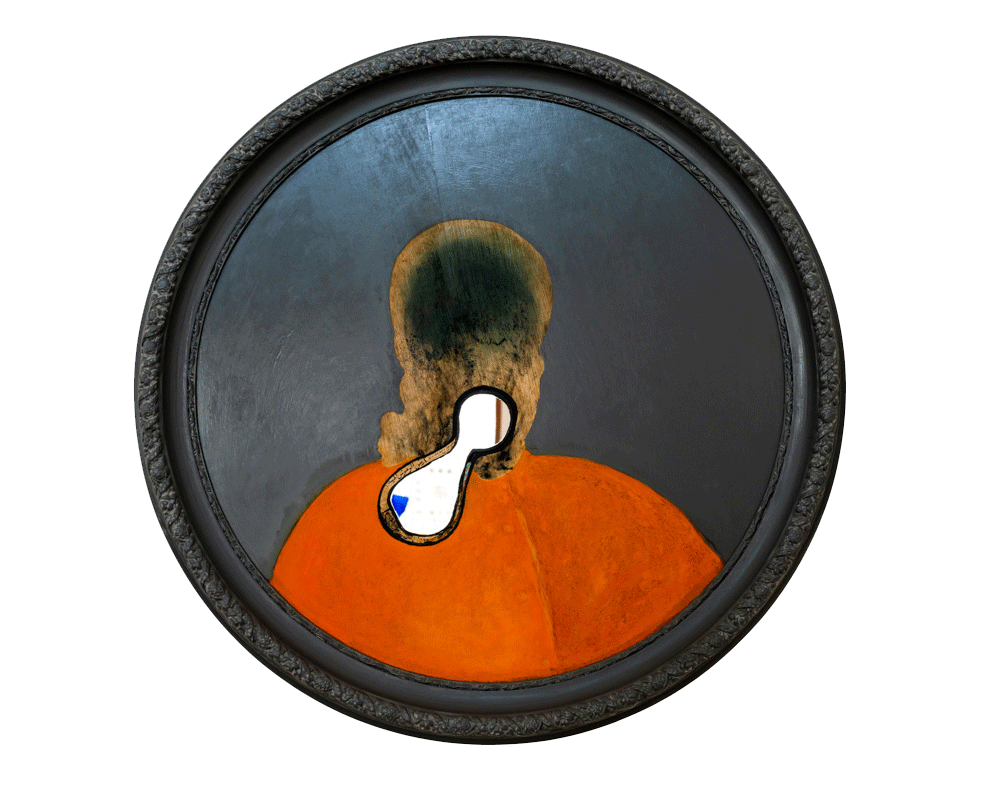 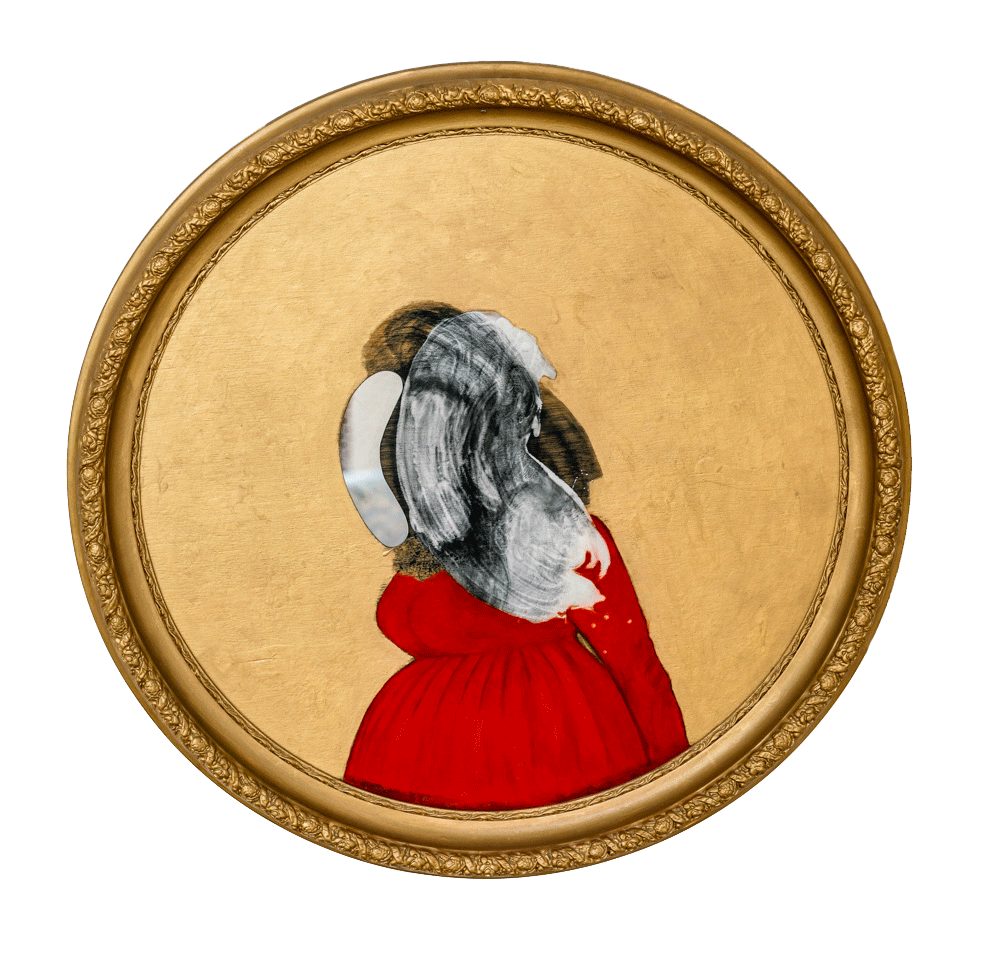 Samra’s earlier emotive and sensory studies allowed him to explore the dynamics of an artwork as it is experienced in a particular setting. This in turn, led to the development of his innovative installation, video, and multimedia works; his career-long investigation of birth, life and death; and his consideration of how art can be used as a medium to express ‘time’ and the present moment.

“Capturing my abstract emotions at their peak; at the exact moment of feeling them, hence, articulating the execution of the artwork to obtain a close transmission to the elements of the medium, I then let it be, inside the main frame of the work.”

Samra continues to defy conventional modes of representation, to revise his own understanding of art and to avoid dictating the final result of the artwork. To Samra, a planned process is an imposition. Rather, he prefers to improvise, in turn allowing the work to subsist in its truest form.

“My approach to the artwork medium is by intervention, not my application or dictation.”

Every act, gesture and minute mark is made with purposeful intention. And yet, one could describe Samra’s practice as a symbiotic relationship, whereby the artist and his work are mutually dependent for an indefinite period of time. When their momentary interaction comes to an end, it’s effect lives on, long after Samra has intervened.

Born in Bahrain of Saudi nationality, Samra moved to Paris, France in 1974 and began his studies at the École Nationale Supérieure des Beaux-Arts, where he graduated with an honour’s degree. He returned to Saudi Arabia in 1980 and by the late 1980s, returned to France where he worked as an art consultant at the Institute du Monde Arabe, for four years. Samra held his first solo show in Paris in 1989. This was followed by a critically acclaimed exhibition at the Institute du Monde Arabe in 1991. He continues to exhibit internationally. Samra currently lives in Bahrain.