Marc Quinn is a foremost British artist who came to prominence in the early 1990s with ‘Self’, a sculpture of his head, cast out of his blood and kept intact by freezing it in its own refrigerator display unit. It is described as being a deeply authentic self-portrait and an expression of our exasperating human dependencies. ‘Self’, in many ways epitomizes Quinn’s early work that was concerned with issues of decay and preservation. 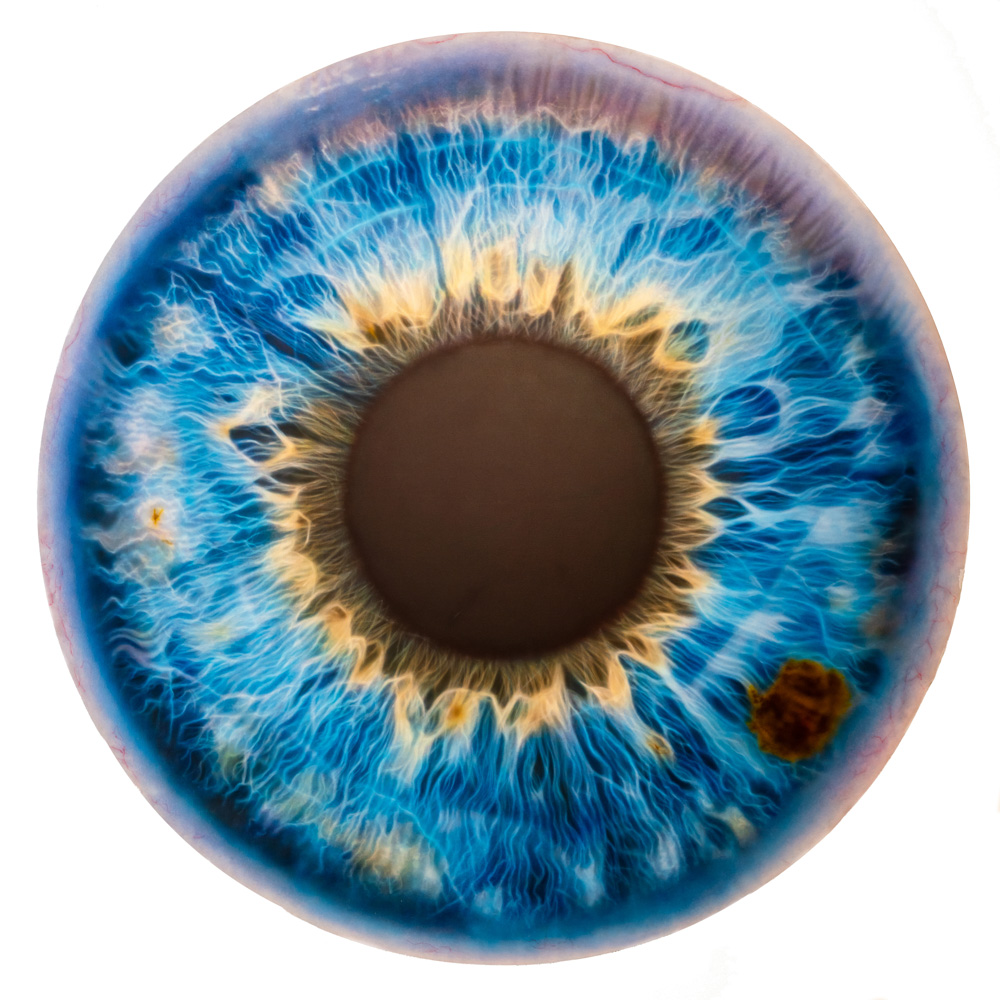 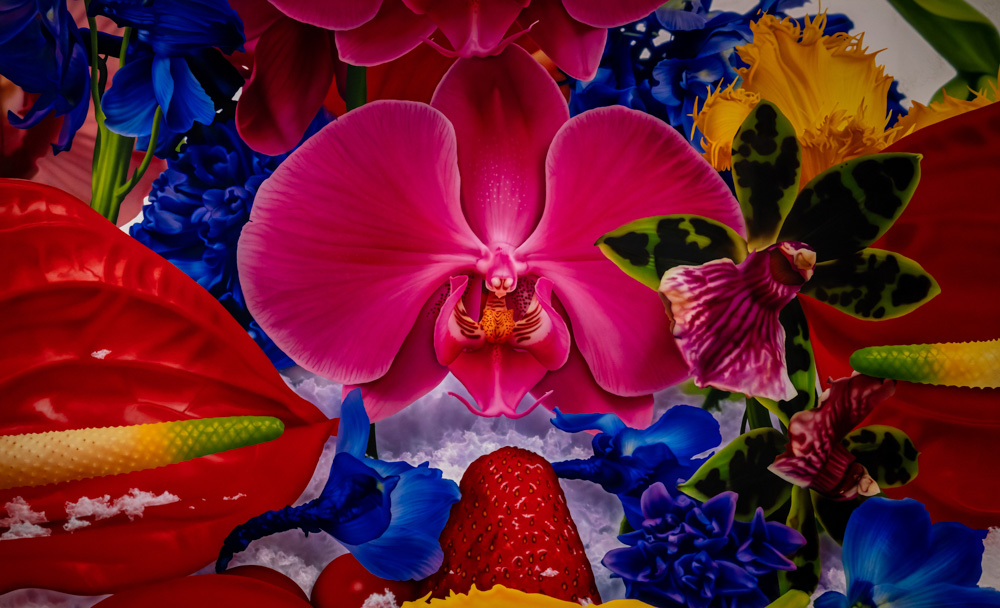 In the 2000’s however, Quinn began to focus on manipulating classical, heavyweight materials such as bronze, concrete and marble. Alison Lapper Pregnant (2005), a monumental marble statue of pregnant Alison Lapper exhibited at London’s Trafalgar Square, was inspired by iconic ancient statues that after centuries had lost limbs but were still, if not more, highly regarded than when they were first created a millennia ago. With Alison Lapper as his muse, Quinn depicts a disabled woman in an equally, reverential manner.

Since 2010, Quinn has mainly worked with metals to create his sculptural work. However, he also focused his attention on to painting. His hyperrealist depictions of irises are suggestive of the dominance of our sense of sight in defining our perception of the world around us. Each person’s eye is unique and often referred to as a ‘mirror to the soul’. In this way, Quinn’s Irises are suggestive of the limitless depth of the soul and the boundless nature of the universe within us.

Between 2005-2012, Quinn completed a series of flower paintings. Although these compositions call to mind the tradition of still-life painting, the arrangements that he selects are not based on the natural world, as many of the flowers depicted would never bloom together and are often positioned against an unnatural backdrop. This dichotomy- the evocative nature of the subject matter within an artificial context- speaks of our destructive human tendency to control and manipulate nature.

Quinn studied history and history of art at Robinson College, Cambridge. He was the first artist to be represented by gallerist Jay Jopling and in 1995 held a solo show at the Tate Modern. In 2013, Quinn participated in the 55th Venice Biennale for art with a solo exhibition. He currently lives and works in London, UK.