Industrial designer, architect and artist Ron Arad, is internationally renowned as a leading designer of his generation. Arad’s career began with the Rover Chair (1981), a postmodernist designed piece of furniture created with a car seat and steel tubular frame. Since then, he has been widely recognized for his innovative approach to integrating design and technology and has won numerous awards, having designed for most major furniture and design brands including Kartell, Morosso, Alessi, and Swarovski; and having collaborated with a number of fashion tech and luxury brands such as Addidas, Fiat, Samsung and LG. As an architect, his practice has won awards for projects worldwide. In 2017, Arad and Memorial Architects won the competition to design the UK Holocaust Memorial, due for completion in 2022. 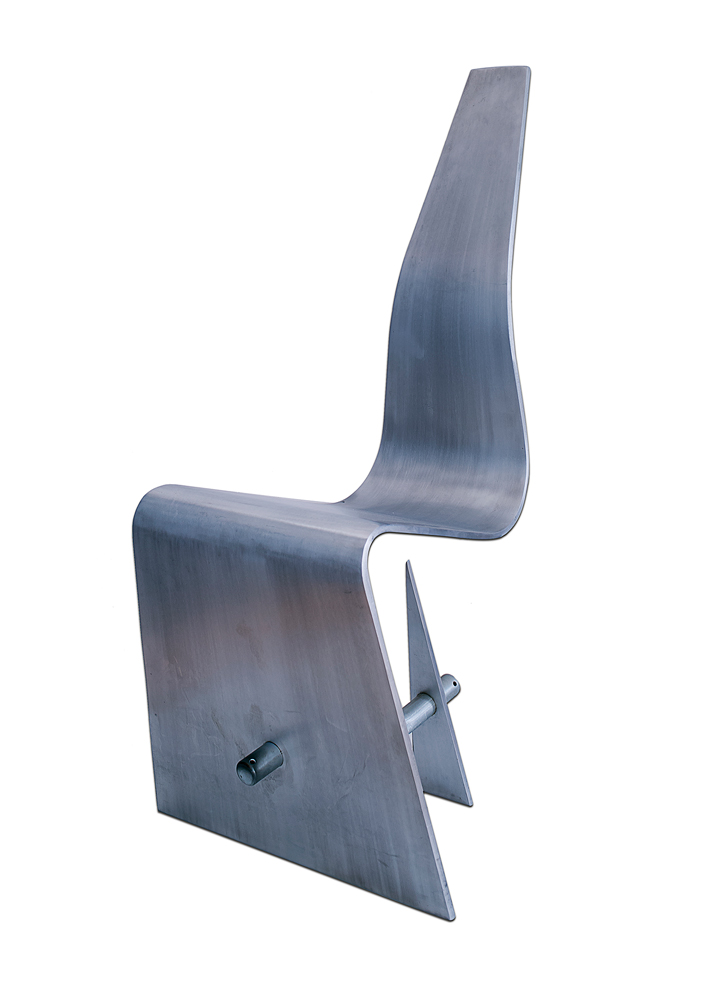 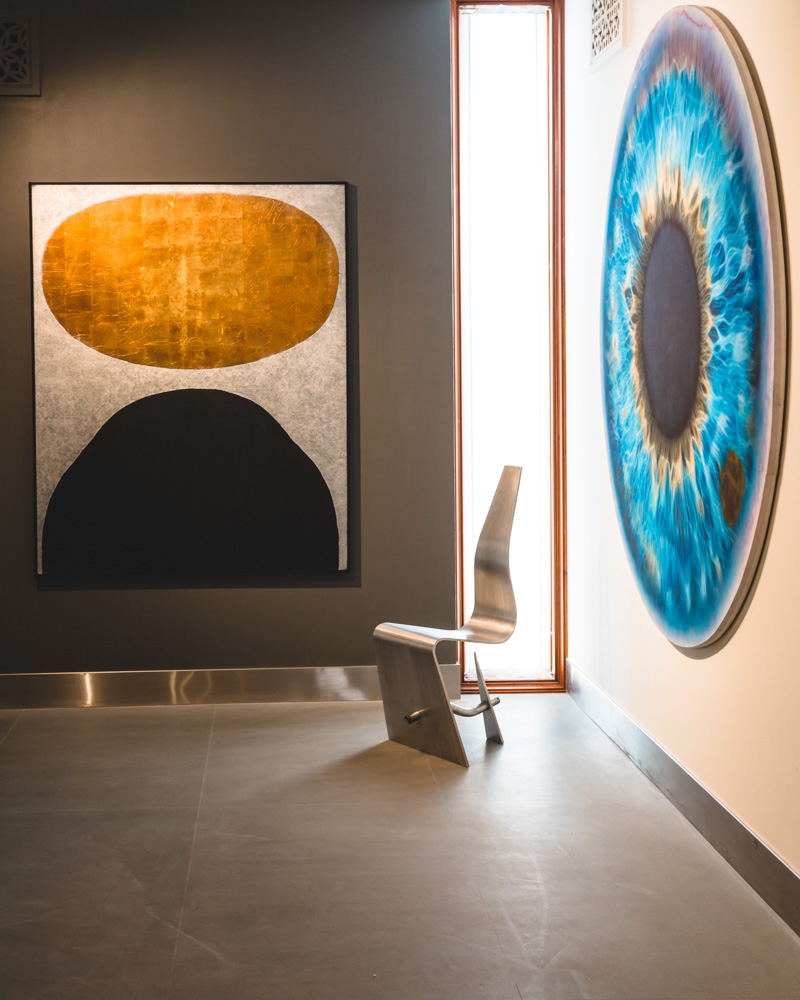 Arad studied at the Bezalel Academy of Arts and Design in Jerusalem between 1971-73 and at the Architectural Association School of Architecture in London between 1974-79. He holds an honorary doctorate from Tel Aviv University. In 2008 Ron Arad Architects was established alongside Ron Arad Associates with Caroline Thorman and Asa Bruno. Arad was Head of Design Products Department at the Royal College of Art from 1997 to 2009 and in 2013 he was elected as a Royal Academician by the Royal Academy of Art in London.  He currently lives and works in London, UK.