French sculptor Cesar Baldaccini, was one of the frontrunners of the Nouveau Realism movement in the 1960s, along with its founders Yves Klein and Pierre Restany and renowned artists Arman and Jean Tinguely, who sought inspiration from urban life in order to establish new ways of perceiving reality. 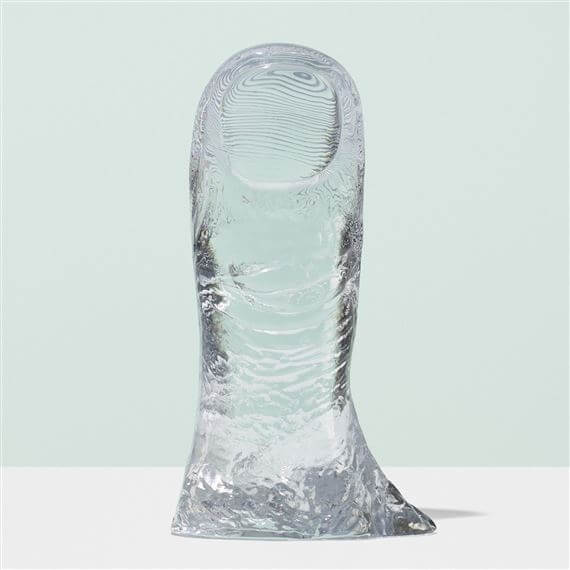 It was his radically compressed and compacted automobiles that gained César immediate recognition in the 1960s and he continued to create works from reconstituted scrap metal as well as well as to enlarge and expand representations of various formations, most notably human imprints.

Of these, his most famed work was that of his own thumb and fingerprint, ‘Le Pouce’. César took a mould of his thumb and created bizarrely enlarged versions of it, many of which can be viewed in parks and museums around the world. The most well-known of these is the massive sculpture located in La Defense, Paris.